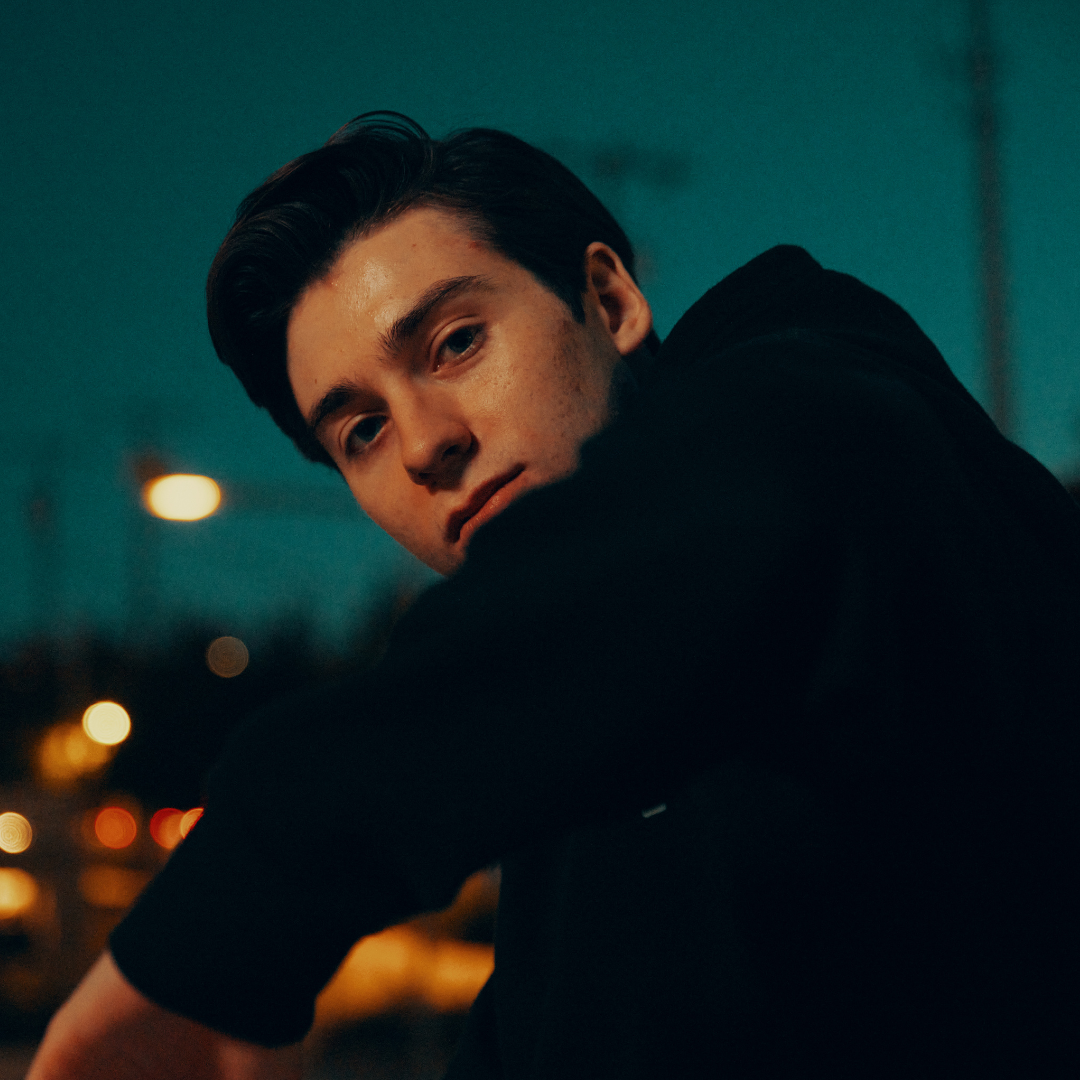 Colin Foster Taylor was born in Chattanooga and raised in Nashville TN. Foster grew up in a very musical family. He started writing and recording all his own songs around 8 years ago and would consistently post on SoundCloud. His SoundCloud has now accumulated over 2 million streams, with significant streams on Spotify, Apple and other DSPs. Foster takes inspiration from a number of different artists ranging from Mac Miller, John Mayer, to The Beatles. You will hear echoes of these and other artists in his music.

Foster enjoys telling stories with his music. He will often pull from other’s experiences and mix them with his own, and this writing process creates a very raw and genuine sound. He spends a lot of time setting the vibe for each song by what is going on around him. One example: he recalls pulling his car over in the rain and listening to the “Fools” instrumental and writing on the spot. Foster is currently a senior at Belmont University in Nashville and is set to graduate in November with a degree in songwriting.