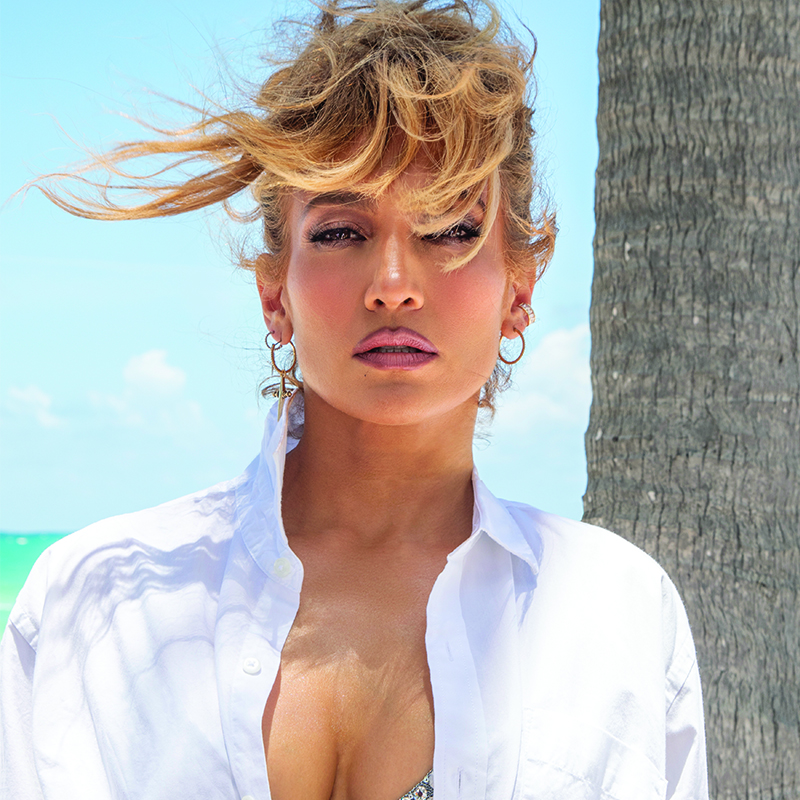 Actress, singer, dancer, producer, and businesswoman, Jennifer Lopez parlayed her Golden Globe-nominated portrayal of tragic Latin pop icon Selena in the 1997 biopic into pop culture superstardom, including forging a career as an influential pop star in her own right. Establishing a confident, sensual style, her first single, 1999’s “If You Had My Love,” went all the way to number one on the Billboard Hot 100. Just two years later, Lopez became the first woman to hit number one on the album chart and at the box office in the same week, with her second album, J.Lo, and her lead role opposite Matthew McConaughey in The Wedding Planner. Lopez issued another Top Ten studio album, A.K.A., in 2014. In 2020, Lopez received her first Golden Globe nomination in 22 years, for her portrayal of Ramona in the previous year’s Hustlers, a film that she also co-produced.