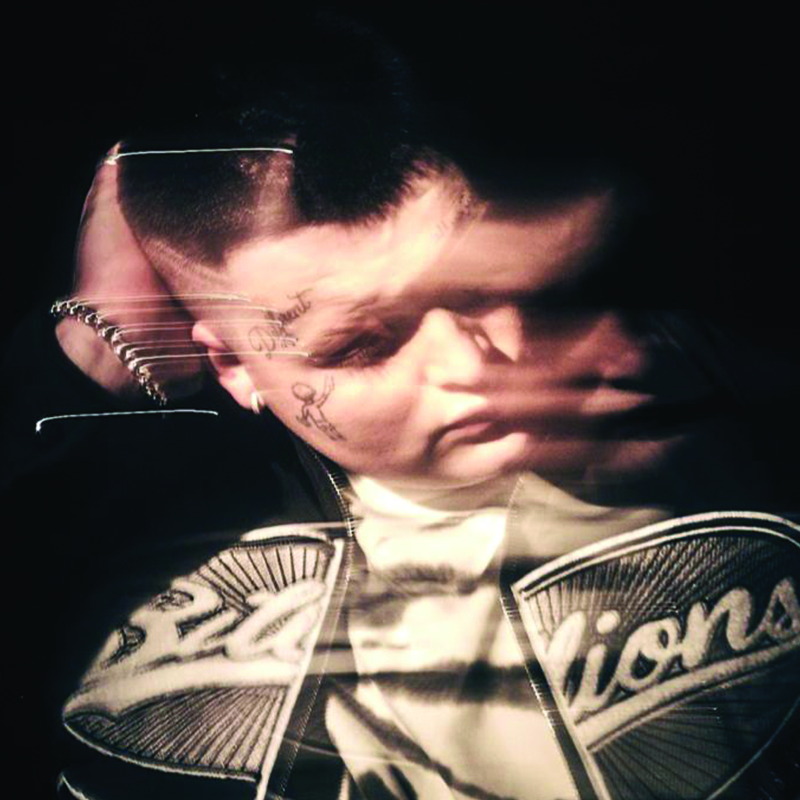 Lewis Fitzgerald is a singer/songwriter born and raised in Streatham, South London. Having had a passion for music from a young age , Lewis decided to fully focus on his music career following his departure working as a temp cover at Halfords where a video of him singing Ne-Yo’s classic, ‘So Sick’ went viral across socials.

Since then Lewis has been working tirelessly on perfecting his sound which takes influence from the likes of Post Malone and Ed Sheeran. He has recently released his first two records through Relentless Records (Sony Music UK), ‘Ashamed’ and ‘Closure’ which has gained over 100k YT views in one week. Lewis is currently working on new music and is gearing up to release an EP later this year.