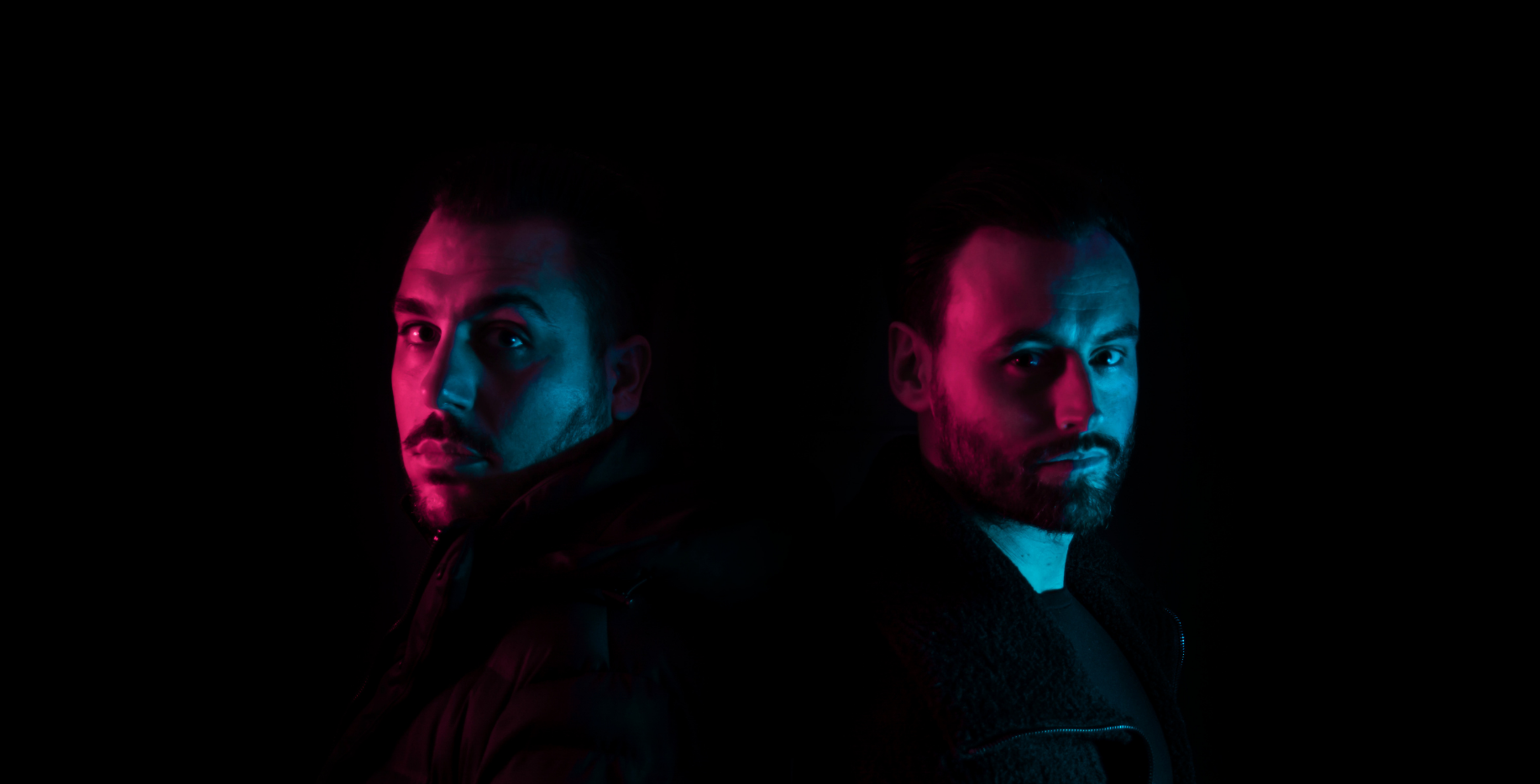 Switch Disco’s commitment to delivering originality in composition via their bootlegs and remixes has cemented them as favourable commercial club Dj’s with decade long residencies in numerous high performance venues including The Piccadilly Institute London and SWX Bristol.  Additionally their production projects have rapidly become a primary destination for industry, initiating the production of their catalogue of Power Tools developed exclusively for use by their peers, as well as their first original track – due for release on Sony’s Relentless Records this summer.

When out of their residential offices, the boys spend their summers traversing the European summer circuit dropping sets on the Greek Island of Zante and dropping Negronis on ice (Nikos) and Beluga with fresh lime (Dan) during limited down time in Ibiza, LA and Australia.