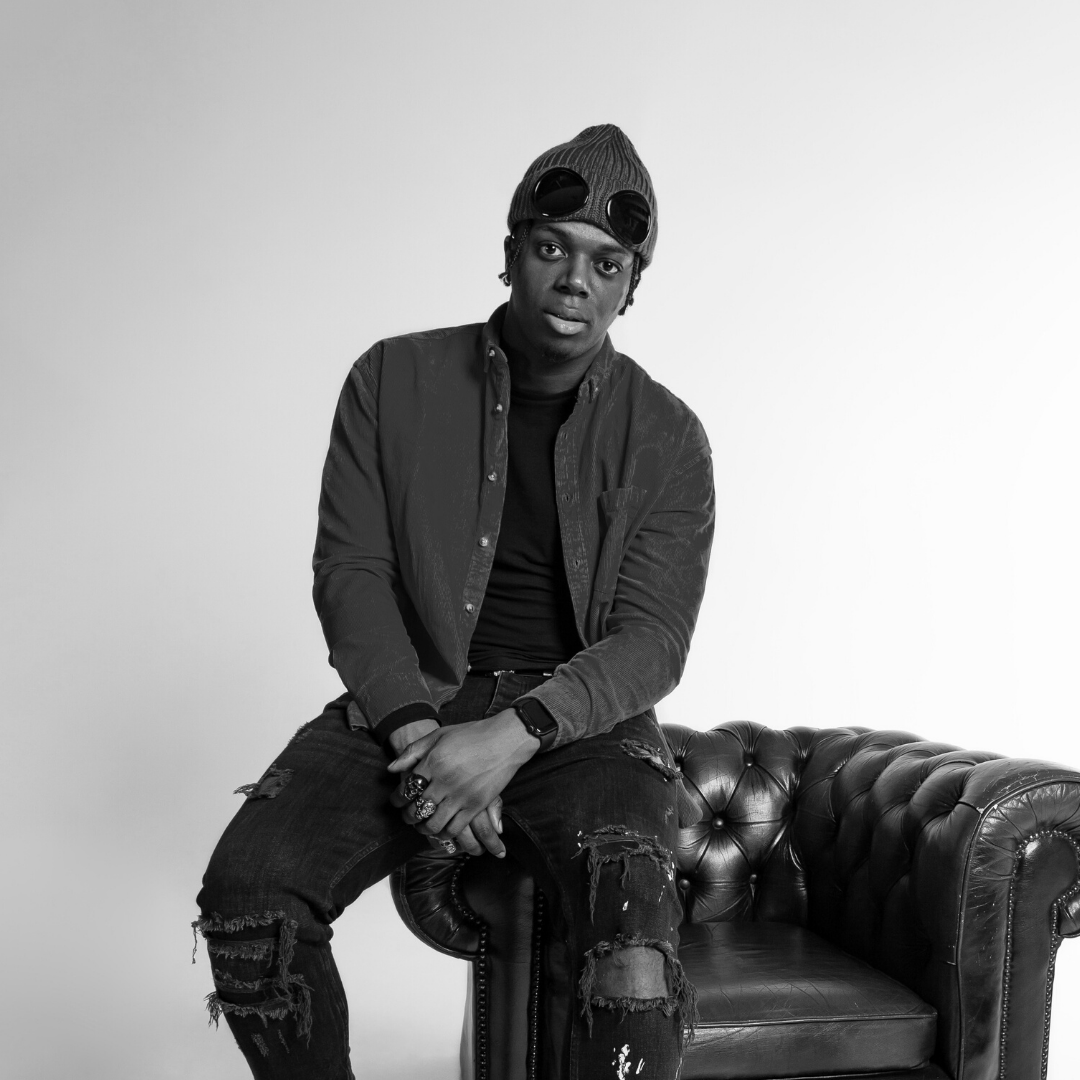 Tyrone is a British rapper & Influencer from Southampton. Part of dance music group FooR and rap duo Tyrone x Warbz. He began his career as an MC in 2017, releasing his first dance record Ravin Face . Shortly after its release he became a member of FooR. The group became popular on the UK bass scene and released the album Friends Of FooR which charted ninth in the Official Dance Album Charts in 2018. In early 2019 Tyrone made his debut as a solo artist, releasing his first track with another Southampton-based artist, Warbz. The track, Told Them Already, was uploaded to popular UK music platform GRM Daily and led to the creation of Tyrone x Warbz. They released other singles that year including How About Now, Warming Up and SO, the inspiration for the title of their first album release, Welcome To SO, which now has over 2 million streams. Most recently, they released Can’t Relate (August 2020) via GRM Daily. Tyrone has also created a brand, SO Movement, which is a record label, merchandise brand and “Litty”, a live music event; designed to provide a safe concert and party environment for young people. He is also a programme manager within the New Music Development Unit of the SoCo Music Project to help support young artists in Southampton and across Hampshire.