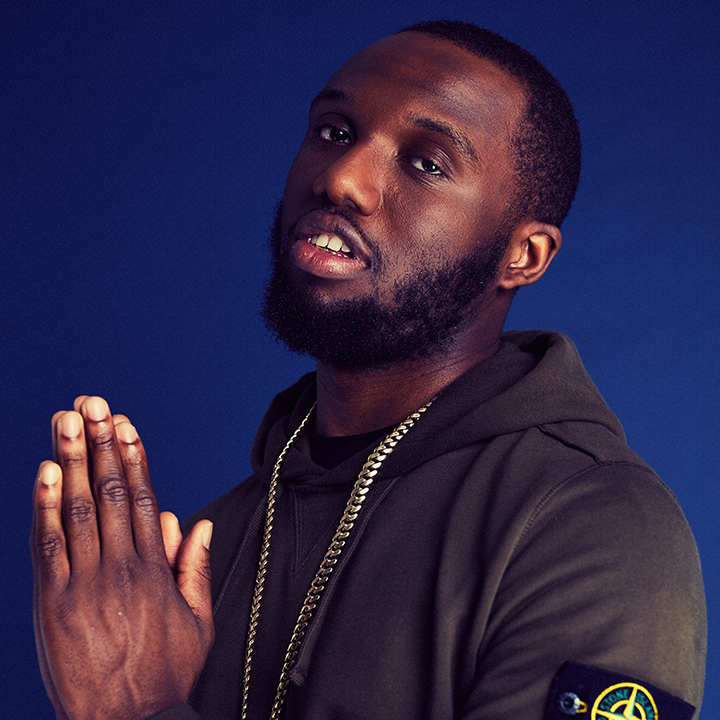 Headie One, the first artist to emerge from the Drill scene with a UK Official Chart top #10 single, rise has been fast but not without validation every step of the way. The 25 year-old rapper born and raised on the streets of Tottenham, one of the figureheads of the burgeoning scene, drew inspiration from the smooth melodics of southern and east coast Hip Hop to create his signature bouncy flow coupled with his acute wordplay.

Now reigning as UK drill’s ringleader, Headie One embraces his inevitable domination with the release of his debut album Edna. In just a few short years, Headie has collaborated with some of the UK — and world’s — most prolific rappers, gone platinum on the still infectious ‘Don’t Rush’ and scored the highest ranking drill single in UK history, alongside OVO frontman Drake.