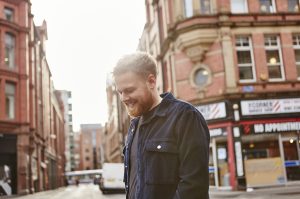 Born in Scotland and raised in Manchester on his father’s extensive record collection, multi-instrumentalist Tom Walker has developed a unique style that blends J Dilla inspired hip-hop beats with electronic sounds, layered on top of his soulful and gritty vocal.

END_OF_DOCUMENT_TOKEN_TO_BE_REPLACED 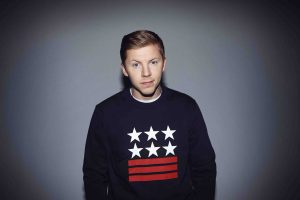 Firmly established as one of the crossover superstars of British music, the Hackney born and raised rapper Professor Green (aka Stephen Manderson) has released two Top 3 albums (‘Alive ‘Till I’m Dead’ and ‘At Your Inconvenience’) and nine consecutive Top 40 singles – including hits Read All About It (#1), I Need You Tonight (#3), Just Be Good To Green (#5) and Lullaby (feat Tori Kelly) (#4).

Professor Green’s all-conquering music career has seen him amass over 500,000 album and 2 million single sales in the UK alone; embark on four headline tours in addition to performing on the main stages of countless festivals such as Glastonbury, V Festival and Wireless; and be nominated for a plethora of awards including the Brits ‘Best Male’ over and above earned NME and MOBO awards. Not to mention a high profile underlined by huge social media statistics – 1.7+ million Facebook Likes, 2.1+ million Twitter followers.

After signing to Relentless Records, Autumn 2016 sees Professor Green return to music with arguably his freshest material to date. 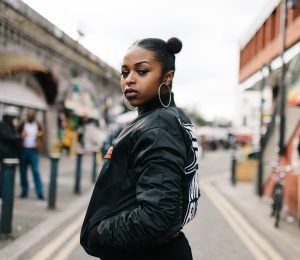 Nadia Rose began her career making mainly hip-hop and has since evolved into an artist that can create any genre of music, and combines all of her art forms together to create her authentic and individual sound. The unique artist who refers to herself as a “magician” has already started working on her forth coming EP, and has collaborated with heavyweights in the game. She is fast securing her place in the music industry as a force to be reckoned with.